The Trekvliet route near Delft 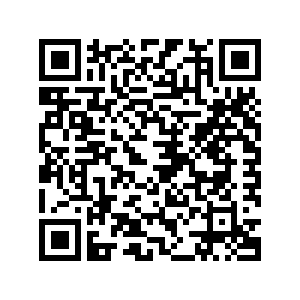 The Trekvliet route near Delft

You probably know a few things from history that you will encounter during this cycle route. The Prison Gate in The Hague, the New Church in Delft and Castle Duivenvoorde in Voorschoten are iconic buildings.

You will also cycle along a piece of history that is less conspicuous: the Trekvliet. This water existed already in the 13th century and was used for train barges, which used to be the fastest means of transport. By the way, it sounds more efficient and romantic than it was. Not all boatmen could afford a draught animal, so the wife and children had to pull the ship along the towpath. Other barges used horses, with the hunter on the back, running on the 'jaagpad' alongside the canal. Sometimes, the barges carried up to 30 people.

In several places in the Netherlands, canals were constructed and Delft became an important junction for the barges. Especially the Delft-Leiden route was popular. Nowadays, you can travel from Delft to Leiden in 20 minutes by train, but in those days, this trip took about three hours.

This cycle route will not take you all the way to Leiden, but you will cycle a large part along the Trekvliet over the towpath!