The hinterland of Zutphen 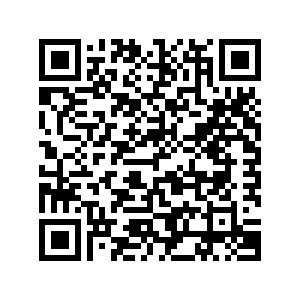 The hinterland of Zutphen

During this cycle route you will pass through Quatre Bras, a hamlet in the municipality of Lochem. A tea dome was converted into a country house on a split of four roads, which explains the name (Quatre Bras = 4 arms). Neighborhood Warken is also situated at a junction of roads, namely the directions Lochem, Warnsveld, Vorden and Zutphen. Gorssel is best known for the work of the stork village 't Zand, which until 2013 has worked successfully on the return of the stork in the IJssel Valley. The oldest part of Gorssel is located around the Geertruida Cornelia windmill.