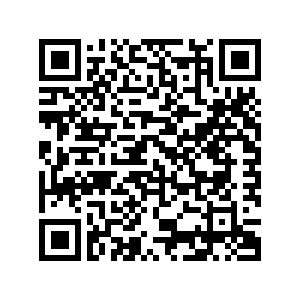 This cycle route takes you through various typical North Brabant towns, each of which has its own story and hospitable drop-off points. Nuenen is known as the place where Vincent van Gogh lived for a few years. The inhabitants of Nuenen are called 'Dwèrs' because of the persistent story that when the Saint Clemens Church was being built, the builders wanted to carry a beam across the doorway.

Best had its own footwear industry. First, clogs were made; later came the Bata factory, which in its heyday employed 2500 people. Today, there are still 120 employees and the factory is still there. Nowadays, the terrain forms a community park after the example of the Eindhoven Stripe-S. In the middle of the forest, you will find the Joe Mann Pavilion where the friendly staff will be happy to tell you the story of a famous American soldier.

The medieval town centre De Veste in Brandevoort is not to be missed. This is a Vinex district in Helmond and has been completely designed as a medieval city centre. This is also a good starting point for your route because you will find sufficient parking space here.