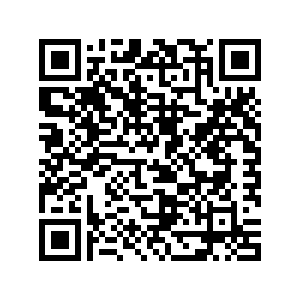 Cycle through nostalgic West Friesland, an area with an agrarian character and a rich history. On the way, you will pass various sales stalls at farms, fruit growers, flower bulb growers and in people's homes. In the stalls, you will find all sorts of products fresh from the land, from flowers and plants to fruit and potatoes.

Through the meadows and along the bulb fields, you will pass many villages in old Dutch style. The history of these villages goes back hundreds of years. The village of Spanbroek used to be of great importance; it received city rights as early as 1414. In the first years, Spanbroek had to share these rights with surrounding villages like Opmeer. In that year, Abbekerk, together with Twisk, Midwoud and Lambertschaag, was elevated to the Stede Abbekerk by Willem IV. The rechthuis of the former Stede Abbekerk still exists but has been completely rebuilt since 1830. In Hoogwoud, Willem II of Holland, not to be confused with King Willem II, fell in battle against the West Frisians.

Alternate the villages for the countryside, take cash and fill your bicycle bags with the best products for home, you won't get much fresher than here.