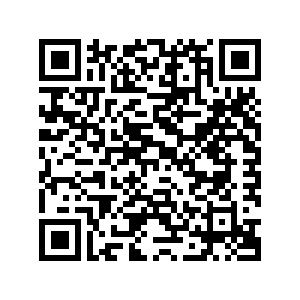 The Allied troops had acquired a fairly undamaged port of Antwerp, which was of great importance for the supply of the troops, but the Scheldt was still in German hands. On October 26th, Scottish soldiers reach 'Amber Beach', the beach south of Baarland. Borssele was bombed heavily on October 12th, but was liberated on October 30th, partly thanks to the advance of the Scots from Baarland. Two days later, the Canadians attempt an attack on the Sloedam in Lewedorp. They know how to build a bridgehead, but they are pushed back by tough German resistance. Canadian soldier Jean-Maurice Dicaire is seriously injured in fighting between the Canadian and German troops. He dies from his injuries and is given a place of honor in the cemetery of Kloetinge. Despite the heavy fighting, the Allies managed to free Zeeland. During this route you will also pass Listen Stones of the Liberation Route Europe, which will tell you even more.