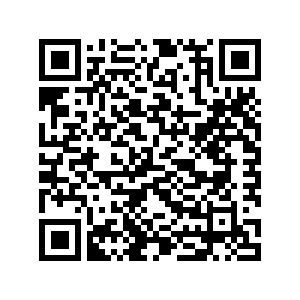 Meerkerk is located on the Merwedekanaal, which was supposed to provide a faster connection between Amsterdam and Gorkum. It is still a busy stretch of water. Giessenburg is not only the name of the village through which you cycle, but also of the castle that stood here from the fifteenth to the eighteenth century. The lords of Giessenburg were also water counts of the Overwaard water board. Goudriaan is a lineair village that is literally cut in half by the river Goudriaan. Ameide lies so strategic that it used to be the subject of a fight between the count of Holland and the bishop of Utrecht. Because the town regularly changed hands, the temporary owner could hardly exert any influence. As a result, Ameide actually became an independent city, although the city rights were given as often as they were taken away.