Cycling route from the Mount of Olives to Jerusalem 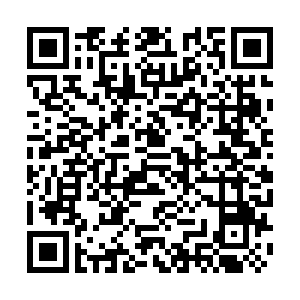 Cycling route from the Mount of Olives to Jerusalem

The cycling route passes through several small Frisian villages. You start and end the bike ride at the village of Kootstertille, a cozy village with Café Cafetaria de Viersprong as village cafe. The villages of Veenklooster and Gerkesklooster, both filled with a rich history, together form the theme of this route.

In 1240, large landowner Gercke Harkema had the monastery Jerusalem built in Wigerathorp by monks, as Gerkesklooster was then called. During the Eighty Years' War, the clock was stolen from the tower and sold. It now hangs in the church of the Danish Gadstrup. Veenklooster, or in Frisian: 'Feankleaster', and owes its origin to the foundation of a monastery. In the 13th century, Norbertine monks founded a monastery there: Mons Oliveta or Mount of Olives. Originally for men and women, separated by a wall, but ultimately only for noble young women. In 1580 there were no more sisters and the States of Friesland took possession of it. In 1644, the remnants came into the possession of the Van Fogelsangh family, who had the Fogelsangh State built on it.