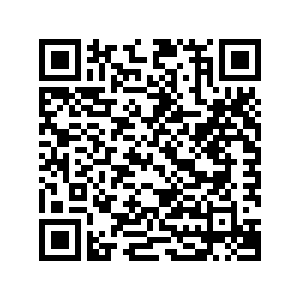 The capital of Drenthe, with its historic buildings and sporting events, is a beautiful base for this cycle route. Tynaarlo has a large and old brink, surrounded by trees. The village has existed for about 1200 years. Not much of that can be found, but some old connections can still be seen in the landscape, like the Aa, which flows along Tynaarlo in the east. Eelde is mainly known for its airport but is also surrounded by several estates. On the Vosbergen estate, there is a museum with more than eight hundred musical instruments in the house of the same name. Glimmen has two destroyed dolmens. Unfortunately, the perpetrators can no longer be traced. The destruction already took place in the Middle Ages. It is suspected that several stones ended up in the foundations of Huis te Glimmen. The dolmen at Balloo, fortunately, came off undamaged. Close to the village is the Balloo pit, where prehistoric meetings and court sessions already took place.