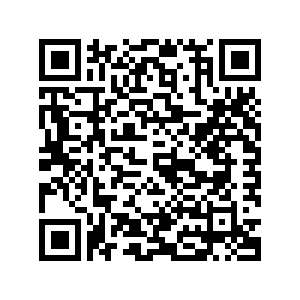 Although Gorinchem may have been inhabited around the year 1000, the city is first mentioned in a document from 1224. The city was strategically located and was often the scene of battle. So people had to be carefull and keep watch, which worked out fine with the city wall from the fifteenth century. It had no fewer than 23 towers! At the end of the 16th century, the wall was so weakened that a new rampart was needed. This rampart, which doubled the size of the city, is still almost completely intact. However, only the Dalem Gate of the four city gates remains. The Asperen fort was part of the Dutch Waterline. Today it can be visited and cultural events are held. Leerdam is of course known for its glass art. But here too you can find history in well-preserved historic buildings, such as the Grote Kerk, the restored city walls or the Old Town Hall. On the site where Leerdam Castle used to be (completely destroyed by the Spaniards in 1574) you will now find Mrs. Van Aerden's Hofje. Formerly a court for women and now a museum.