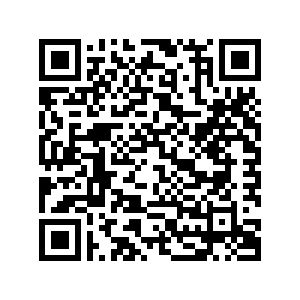 Ulpia Noviomagus Batavorum, as the Romans called the city of Nijmegen, is the oldest city in the Netherlands. In 2005 it celebrated its two thousandth birthday. Here and there in the city, you can still find remnants of the time when Romans roamed around here. In Berg en Dal, which borders Nijmegen, they even have a Roman aqueduct. Because of the many hills, especially at the beginning of the 20th century, many houses were built in chalet style. Some of them still exist. Groesbeek is known for the Nijmegen Four Days Marches, thanks to the Zevenheuvelenweg over which the walkers pass.