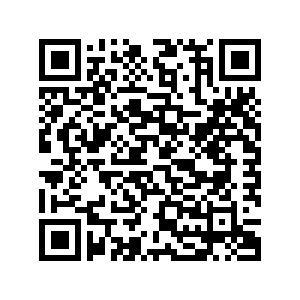 The Veluwe was originally a forest area. Nothing new, you might say, but deforestation in the Middle Ages created large drifts of sand and sand dunes. As a result, people moved away from the Veluwe and nature had free rein. The 'ancient forests' that you encounter along the way were only created at the end of the 19th century, when it was decided to plant trees for wood production. This made the region attractive again to live in, but also for recreation.