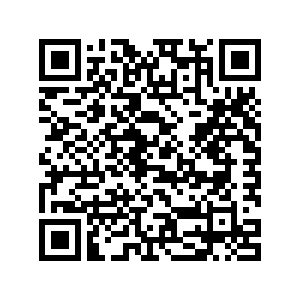 Maybe it's a wise choice to ride this bicycle route on a relatively windless day. After all, Flevoland and Friesland mainly have a beautiful flat landscape. However, the reward is great: two UNESCO World Heritage Sites. The first is in Lemmer: the D.F. Wouda Steam Pumping Station, the largest working steam pumping station in the world. At extremely high tide the pumping station pumps excess water to the IJsselmeer lake. The imposing building in the style of the Amsterdam School was officially opened in 1920 by Queen Wilhelmina. Next to the pumping station is a modern visitor centre. The second heritage is located in the Flevopolder: Schokland. This former island in the Zuiderzee has now been reclaimed in the Noordoostpolder. Traces of habitation have been found that date from prehistoric times. But Schokland is also a symbol of the relationship between man and water in the Netherlands. Discover it in the Museum of Schokland.