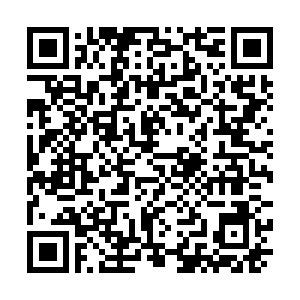 After a few beers too many, you can still become a folk hero. That happened to Jantje van Sluis. After Prince Maurice Sluis conquered the Spaniards, they tried to regain the city in 1606. The Spaniards deployed an army south of the city as a diversionary manoeuvre, but the real attack would come on the East Gate when the clock struck. Jantje van Sluis werd zo de held van Sluis. Jantje van Sluis had been to the fair that day and had a sip too much. That's why he got his son and nephew to wind the clock. In their inexperience, they turned the mechanism too tight so that the clock did not strike. The Spaniards thought of treason and therefore did not dare to take the city. Jantje van Sluis thus became the hero of Sluis. His statue can be found in the belfort, where he strikes the clock every 15 minutes. It is not difficult to spot where Oostburg is located: you can see the 55 meter high water tower from almost everywhere. The white tower has been provided by artist Johnny Beerens with huge water drops that look real. The tower no longer contains water, nowadays it serves as a home. The Spaniards also tried to capture Aardenburg with a trick: disguised as farmers, they wanted to blow up the gates with carts full of grenades. By capturing a farmer in disguise, Aardenburg learned the ruse and fired guns at the carts. Parts of the city walls can still be found in Aardenburg.