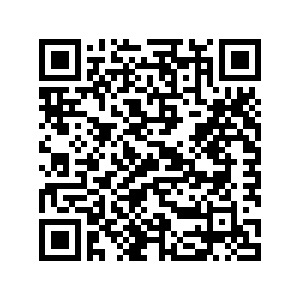 Renesse has been known as a seaside resort for a long time. In recent years the village has developed into a real family resort. The lords of Renesse were men of influence. Their castle, slot Moermond, still exists and can be found on this cycle route. Unfortunately, almost nothing of the interior has been preserved due to the damage of the flood disaster.

Scharendijke has grown from a small hamlet into the cream of the crop for water sports enthusiasts. Then you head out into the country. Cycle through the Zeeland polders and along the canals to Serooskerke. The children of Sir Alard founded a village which they called Sheralardskindskerke, later renamed Serooskerke. In this village, the dike broke in 1953, flooding the polder Schouwen. New dykes created the De Schelphoek nature reserve, a beautiful nature reserve which attracts many birds.

Along the Oosterschelde you will cycle to Burgh-Haamstede, a place that is mainly known as a tourist area. In the summer, many people find their way to the beaches. Here you will also find Slot Haamstede. Via the nature of the National Park Het Zeepe you cycle back to Renesse.