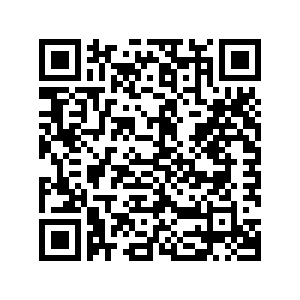 Wemeldinge used to be an agricultural village, until a canal was built in Zuid-Beveland in the 19th century. Wemeldinge became a fishing village and oysters were also brought here. Nowadays, the village is mainly focused on tourism. Pleasure-seekers love to come here; the idyllic marina is a wonderful place for a holiday. And for cyclists too, there is plenty to discover in this area. This cycle route takes you to the surrounding villages of Kapelle and Goes and takes you through the beautiful surrounding nature.

Kapelle owes its name to the chapel that the Lords of Maalstede had built near their castle. In the thirteenth century, this chapel was replaced by a new one, which grew into the largest village church in Zeeland. The chapel and the castle are no longer there. What you do find in Kapelle are lots of fruit trees. Fruit cultivation is popular here and in spring it is extra beautiful here when the blossom is in full bloom.

The dykes of Goes were just able to hold out during the flood disaster, thus preserving the town and its hinterland. Goes is a real shopping town, so it's great to put your bike aside and stroll around the charming streets. You can also go back in time here and hop on a steam train for a scenic ride past various Zeeland villages.

The area around Wemeldinge is beautiful, peaceful and surprising. Get on your bike and discover the surroundings of Wemeldinge!