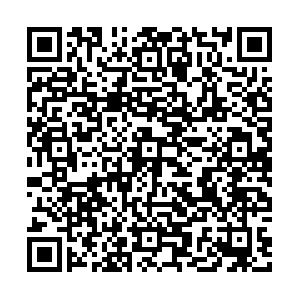 With this cycle route, you can kill several World Heritage Sites with one stone! From architecture from De Stijl to pre-war rugged forts and even traces of the Romans. Pay a visit to the special Rietveld Schröder House and take a rest on Gerrit Rietveld's Calvé bench in the Krommerijnpark, while looking out over houses also designed by the Utrecht architect.

Get back on your bike and continue through the open landscape of the Dutch Water Line with robust forts and ingenious waterworks to Muiden. Swap your bike for the boat to Fort Pampus to discover all about the Defence Line of Amsterdam and the New Dutch Waterline, together a UNESCO World Heritage Site.

Along the route there are several other stopping points besides Pampus to learn more about these special defence lines that used water as an ally. Around Woerden and in Utrecht, this cycle route also takes you along the traces of the Romans.

Discover Roman finds from the surroundings, view an old Roman ship or descend among the remains of a Roman castellum in DOMunder.