Cycle route through the old and the new country 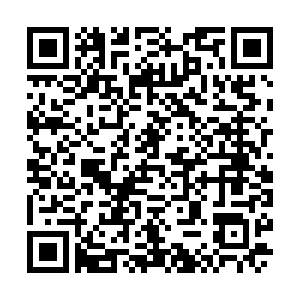 Cycle route through the old and the new country

Go on a voyage of discovery through the old Friesland and the young Flevoland. Although, young... On 3 October 1939, the dike between Urk and Lemmer was closed, the beginning of the Noordoostpolder. When Creil celebrated its 25th anniversary in 1979, the residents were asked to make a design for a municipal coat of arms. The design of the 10-year-old Jacco Wallinga, who was very interested in history, won the competition. Lemmer was already mentioned in 1228 and is about seven centuries older. Formerly an important place because of its strategic location, nowadays very popular with water sports enthusiasts. In Bant, the film Abeltje, after the book of Annie M.G. Schmidt, was shot. The former reformed church served as the department store. The church is now privately owned and not open to the public. Enough to see during this cycle route!