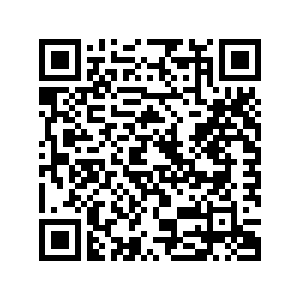 Balance on the border between North Brabant and Limburg! In this region you will find many nature areas that have 'Peel' in their name. In most Peel areas peat was once mined on a small scale by local farmers, also in the Mariapeel area. The roads they used to transport the peat were called Peel tracks. That is how the Peel areas got their name.

At the beginning of the twentieth century, plans were made to also mine the Mariapeel area on a large scale, but then the Second World War broke out. The reclamation plans were stopped and instead the area became part of the Peel-Raamstelling, a military defence zone, together with the Defence Canal running from Griendtsveen to Mill. Despite the considerable damage caused by the violence of war, the fact that it was not reclaimed on a large scale has left behind a beautiful nature reserve. When you cycle through the Mariapeel, you will enjoy the meadows, moors and grasslands that merge together and the old peat canals where swans and ducks now float peacefully.

You will also cycle through the peat villages Griendtsveen and Helenaveen. These two villages are not only connected by the Helenavaart, they were even founded by the same family: father and sons Van de Griendt. Father Jan van de Griendt (1804-1882) was a merchant from Den Bosch and at the time had a great interest in the reclamation of the peat moor. He founded the village of Helenaveen, named after his wife Helena. After his death his sons Jozef and Eduard continued his work and founded the village Griendtsveen, a beautiful picturesque village that is now a protected village sight.