Cycle route through the Barony of Breda 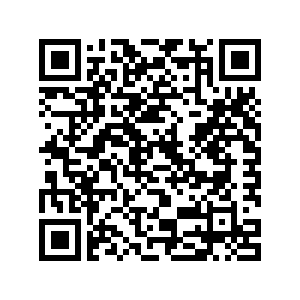 Cycle route through the Barony of Breda

The Barony of Breda is the landscape around Breda. It was created by the city barons of Breda, the counts of Nassau, in the 16th century. The territory was thus a seigniory, of which the baron owned the rights. That is how the barony got its name. The nature reserve has the most beautiful and oldest forests in the area. Cycle along long avenues of tall trees, heathland, fens and streams.

De Baronie consists of different forests. In the Chaamse bossen, you can enjoy the silence. With a bit of luck, you may even see a roe deer jumping by... The Liesbos mainly consists of pedunculate oaks and is the largest pedunculate oak forest of the Netherlands. This forest shows the typical, historical lanes. The nobles of the 17th century used them for hunting herons. In the woods of Ulvenhout, it seems as if there is snow under the trees in spring, but it is the white wood anemone that grows abundantly on the ground. The Mastbos is perhaps the most beautiful part with its long lanes, ponds and fens. The trees here are up to 500 years old!

Between the woods you will find heathland, such as the Strijbeekse Heide, and peat moors. Also enjoy the Markdal, just below Breda. In short, this is a fantastic cycle tour, especially for nature lovers.