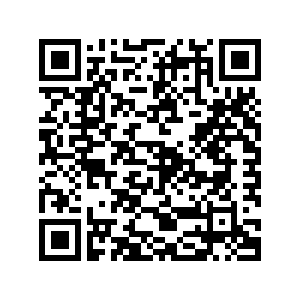 The Veluwe is originally a forest area. Nothing new, you might say, but in the Middle Ages, a lot of wood was cut down. Deforestation in the Middle Ages resulted in large sand drifts and sand dunes. This caused people to move away from the Veluwe and gave nature free rein.

The 'age-old forests' that you encounter on the way only came into being at the end of the 19th century, when people decided to plant trees for wood production. This made the region attractive again for living and recreation. By bicycle, for example! With the return of the forest, it is now possible to cycle comfortably under the trees. The sand drifts have been largely preserved. Near Kootwijk lies the largest of Western Europe: the Kootwijkerzand.

With this cycle route, you are guaranteed to enjoy the varied landscape for a whole day. Or spread it out over several days and make a weekend of it! In the villages of the Veluwe, you will find numerous places to stay and quality restaurants.