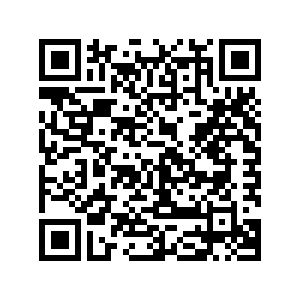 Pernis is a village between the harbours of the municipality of Rotterdam. Pernis probably originated in the thirteenth century and was not annexed to Rotterdam until 1934. It was traditionally a farming village. The suffix -nis refers to an old Dutch word for land tongue. From the nineteenth century onwards, there was also a flourishing salmon fishery. In the eighteenth century, sea fishing emerged, with fishermen sailing as far as Iceland. At the peak of the fishery, there were 22 Pernisser sloops. The cycle route also takes you to Schiedam, located between Rotterdam and Vlaardingen. Schiedam was originally situated on the Schie and later on the Nieuwe Maas. The city is especially known for its jenever, the historic city centre with canals, and the highest windmills in the world. The Waalhaven is one of the dug-out harbours on the left bank of the Maas in Rotterdam. With a surface area of 310 hectares, it is the largest dug-out port basin in the world. The Waalhaven discharges into the Nieuwe Maas and is therefore directly connected to the sea via the Scheur and the Nieuwe Waterweg.