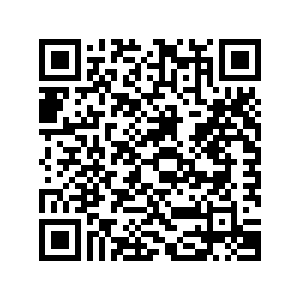 Amsterdam is pre-eminently the city to enjoy city canals, a typically Dutch sight. On this route, you will cycle part of the way through the city's canals. From the canals, you'll be led from water to water. Swing past the ponds of the Vondelpark, the most famous park in the Netherlands and far beyond. Did you know that the park was laid out over 150 years ago by the 'Vereeniging tot aanleg van een rij- en wandelpark'? This is how the park became a green lung in the city.

Mokum, as Amsterdam is also affectionately called, grew further and further and there was more need for greenery. That's why the Amsterdamse Bos was built. A misleading name by the way; only the bit above the Bosbaan is Amsterdam. The rest of the forest is on Amstelveen territory. Speaking of names, why is Amsterdam also called Mokum?

It has to do with Amsterdam's Jewish community. The Hebrew word for 'place' or 'city' is 'Mokem'. They used to name all cities first with Mokum, followed by the first letter according to the Hebrew alphabet. Amsterdam became Mokum Allef (or City A), Rotterdam was called Mokum Reisj (City R) and you had many more like that. In the end, only Amsterdam remained nicknamed Mokum.

From the Amstelpark, you drive all the way along the Amstel, the river that gave the city its name (traditionally Amstelledamme). You cycle back into the city via the Kloveniersburgwal. Along the way, you will see the most special museums and sights from your two-wheeler. A lovely relaxing day through Mokum!