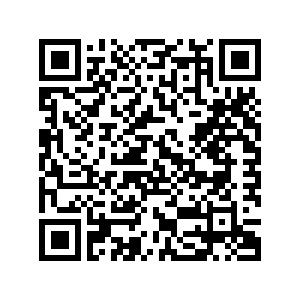 Lake Grevelingen is a special wetland: it is the largest saltwater lake in the Netherlands. The clarity of the lake makes it very popular with sport divers. The unique island of Hompelvoet is also located in the middle of Lake Grevelingen. The island grew from a sandbank to an open plain in the early 1970s, on which an enormous wealth of plants has developed.

Two of the plant species you almost only find on Hompelvoet are the white Parnassia - a white star-shaped wildflower - and the autumn screw orchid - an orchid with tiny white flowers that wrap around its own stem like a string, like a screw thread. This orchid is rare, but on Hompelvoet grows the largest population in the world! From late August, they bloom by the thousands. The Parnassia also blooms from July to September. The sea of white flowers is an amazing sight.

The rugged vegetation makes the island attractive to many butterflies and birds, such as the common tern, redshank and black-tailed godwit. Throughout the year, a herd of Fjord horses graze there. In the summer months (May to November), cattle graze on the island. So Hompelvoet is highly recommended for a visit. You can moor there by boat for a nice walk.

Keep in mind the bird nesting season. Between 15 March and 15 August, the island of Hompelvoet cannot be visited because of the breeding season of several bird species. A bird watcher guards the island during this period so that the birds can nest and grow up in peace.

The cycle route will also take you into the cosy town of Ouddorp. Taste fresh fish at the fish shop or visit the goats at the goat farm just outside Ouddorp, where you can also go for a nice cup of coffee. Relaxing on your bike, that's what this route does to you. As the route is not too long, it is the ideal trip for a day out during your holiday in Zuid-Holland. Get a breath of fresh air among the dunes, enjoy nature and everything you encounter along the way. Also great for cycling with the kids! The dismounting moments make it a fun outing for the whole family.