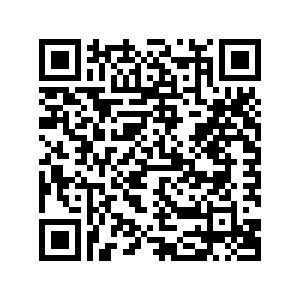 Begin (and end) your cycling day at the beautiful Gasterij Natuurlijk Smeerling in an old, restored Saxon farmhouse. During this beautiful route you will cycle over the Musselkanaal. This was dug by the city of Groningen in 1765 from Bareveld to Ter Apel, to promote the exploitation of the high moors of the Bourtangermoor. The canal eventually reached a length of 38 kilometres and was completed in 1856. Because of the peat trade, in the nineteenth century, it was one of the busiest shipping routes in the Netherlands. At the locks, waiting times could run up to several hours. At these places, cafés and shops were established, such as in Stadskanaal and Musselkanaal. If you cycle a little further, you will arrive near the German border in the beautiful Bourtange. Present and past go together perfectly in this small, attractive fortified town. Another beautiful place is Jipsinghuizen, where you will find a monument dedicated to the work relief in Westerwolde. The work relief was organised by the NV Vereenigde Groninger Gemeenten, founded in 1924. Enjoy this historic cycle route!