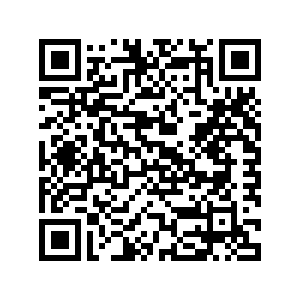 The surroundings you will cycle through during this cycle route fully comply with the image of Holland as people all over the world imagine Holland to be: grazing animals on vast meadows, ditches, mills and in the distance a church tower. Enjoy the wonderful rural peace. Of course, a visit to the world-famous windmills of Kinderdijk, a UNESCO World Heritage Site, cannot be missed. You will also pass a few special villages.

Take Schoonhoven, for example. The town has been in existence since 1322 and is the National Silver Town. They owe their name to the Gold and Silversmith Guild that was founded here by a number of blacksmiths in 1629. Trade flourished and in the following centuries, no less than 40% of the inhabitants were directly employed in the gold and silver sector! In the streets of Schoonhoven, you can still see monumental silver workshops, old silversmith houses and more than thirty galleries, jewellers and studios displaying the most beautiful silver jewellery and works of art.

Groot-Ammers was first mentioned in the year 1042. At that time, Slot Liesvelt, one of the largest and strongest castles in the Netherlands, stood here. The castle had to be demolished in 1740, but the stable building was preserved. This now serves as a courtroom. Groot-Ammers became famous around 1900 because of the large trade in cheese. You can see this in the cheese warehouses in the village. You can also know Groot-Ammers as the 'stork village': when the numbers of storks in the Netherlands were going down, they imported storks to breed with. That happened here in this village. This is how the Stork Village 'Het Liesvelt' came into existence. Het Liesvelt has now become a regional centre.

Start your cycle route at TOP (Toeristisch Overstap Punt) Alblasserdam at junction 01. There are parking spaces here if you wish to park your car.