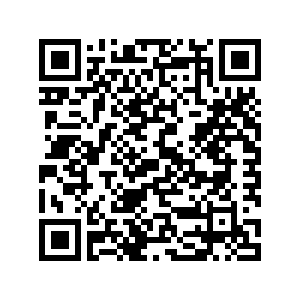 How do you cycle from Drachten to Moscow and back with only 52 kilometers on the clock? With this worldly cycle route in Friesland! From Drachten you cycle into the province to Beetsterzwaag. Did you know that the resident of Beetsterzwaag with the most international allure was Rutger Hauer? If you have recovered in amazement, continue cycling towards Russia and get off at Moscow to stretch your legs. Fortunately, you don't need to speak Russian here, Frisian is sufficient. Moscow is the name of the hamlet, which originated from a farm that was called Moscow. This was a nod to the nearby hamlet of Petersburg. Whether this hamlet is named after the 18th century peat cutter Pieter Blaauw, who had turned his house into a pub and called it Pieters Burgd, or whether it is still a reference to the Russian city of Saint Petersburg, is still the question.

Cycle further to Bakkeveen and exchange your bicycle for a leg-walk through the Bakkeveense Dunes. Find out what the Poepedobbe is ... almost sounds Russian, doesn't it? Then cycle past Ureterp on the way back to Drachten. Just before you can take a rest on a nice terrace you pass the Papegaaienbuurt. Take a tour through the Van Doesburg-Rinsema House, after which you can enjoy a well-deserved ending drink at Café Tsjoch. Tsjoch! Or 'nazdorovie'!