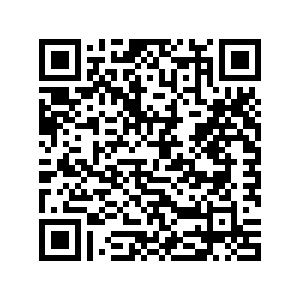 The Hague, the heart of the Dutch government, never formally received city rights and is therefore actually a village. But it did receive the privileges that belonged to a city, and even though the concept of city rights had already been abolished in 1798, Napoleon gave The Hague the honorary title of 'city' in 1810.

The oldest archaeological finds have been found in the vicinity of the Binnenhof and date back to ca. 3000 BC. You will find the government and parliament, the ministries and embassies there. The route also takes you past Palace Noordeinde, the working palace of our King, and more locations with royal history.

Cycle past Scheveningen, where King Willem I set foot on 30 November 1813 and was subsequently inaugurated as sovereign of our country. In Wassenaar, you will find De Paauw country estate, which was owned by Prince Frederik van Oranje-Nassau (1797-1881).

This cycle route will also take you through the real polder village of Stompwijk, which is known for all its drawbridges and swing bridges. This village came into existence in the 13th century as a result of large-scale reclamation of the Wilde Veenen and was then called Stompwijc. Enjoy the Dutch appearance of this village as you cycle through the meadows and past the windmills.