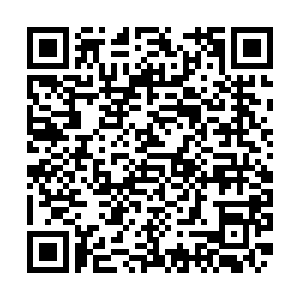 This cycle route alternates between villages, meadows and water. Meander along the Eem and enjoy the views across the water of the Eemmeer. But you can also enjoy panoramic views along the meadows. In the farmland, you can completely relax. Green plains as far as the eye can see, sometimes with crops, sometimes with cows. The wind blows through the grasses on the banks of the ditches that cross the meadows. Many meadow birds also find these areas delightful. Between Junctions 76 and 51, there are several points where you can do some quiet bird watching.

You will usually see a buzzard circling above the meadows, but for the bigger stuff, you can go to the falconer near junction 06. More than 45 species of birds of prey, including eagles, vultures, kites, caracaras and various types of owls, can be admired here.

In Hoogland, they love a party. Every year in September, for example, a village festival is organised which attracts an average of 30,000 visitors. In the entire municipality of Amersfoort, this party is assessed best, namely with an 8 as average mark (given by Evenementen monitor). Carnival is also celebrated every year, as Hoogland traditionally has a Roman Catholic background. The name of the town is changed to 't Zandkruuersgat during carnival.

The towns of Spakenburg and Bunschoten have grown together so much that hardly any distinction is made between them. That is why you often see Bunschoten-Spakenburg on the place name signs. Yet the character of the places is very different. Bunschoten used to be a farming village that also had city rights. Spakenburg has always been a fishing village in heart and soul. It used to be situated at the Zuiderzee and you can see the influences in the historical village centre. Try on the traditional costumes and walk along the waterfront to eat a delicious fresh fish.