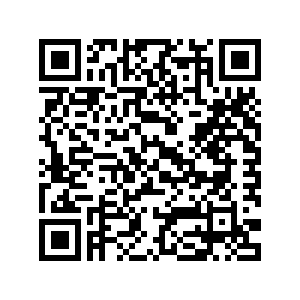 Houten has a rich history, traces of habitation have been found dating back to 2200 BC. Probably the inhabitants of the Bronze Age chose Houten because of the higher ground. Also remains of a Roman villa and a medieval road have been found. The Pleinkerk partly dates from the 12th century, the tower from the 16th century. For enthusiasts who want to cycle a little bit: to the west of Houten lies Castle Heemstede. Dorestad, the old name of Wijk bij Duurstede, was one of the most important trading places in northwestern Europe: Dorestad. The story goes that the city fell because of attacks by the Vikings, but by now we know that shifting power relations and silting up of the harbour probably played a more important role. Many finds from these periods of history have been made in and around Wijk bij Duurstede, which can be seen in Museum Dorestad. During this tour you will also come close to several forts of the Nieuwe Hollandse Waterlinie (New Dutch Water Line).