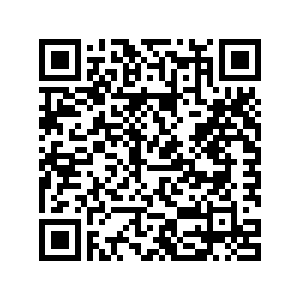 Just above Beesd lies the estate of Lordship Mariënwaerdt. The estate was originally part of a Norbertine abbey, which was founded here in the 12th century. Perhaps not the most convenient place: the dykes offered insufficient protection against flooding, so farms had to be built on mounds. And because the abbey lay on the border between Gelre and Holland, the rich monastery was regularly plundered by the warring parties.

After the abbey had been plundered and set on fire several times in the 16th century, the abbot called it quits. The present house was built on the vaults of one of the abbey buildings. In 1734, the Van Bylandt family acquired the estate. It is still in the possession of descendants of this family.

Other places to stop during this cycle route are two windmills and a jewellery shop. Meanwhile, you will also cycle through the Regulieren nature reserve: a particularly flowery nature reserve where you can enjoy walking, picnicking and of course: cycling!