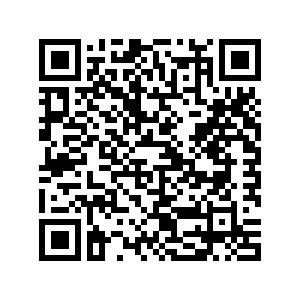 Discover how beautiful the Achterhoek is as you search for the Oude IJssel. During this search, you will even make a trip across the German border!

The Oude IJssel is a tributary of the IJssel and is 82 kilometres long. It originated in Raesfeld, Germany. Via the municipalities Oude IJsselstreek, Doetinchem and Bronckhorst, it flows into the IJssel at Doesburg. The old river plays a major role in the layout of the residential areas. In Ulft, for example, an iron industry developed in the 18th century in which so-called 'iron huts' were used. These are charcoal furnaces in which iron could be melted. The cast iron products of the Ulft companies DRU, Atag, Etna and Benraad are known throughout the Netherlands. The DRU industrial park has since been transformed into an area with cultural institutions. Take a look at the DRU Culture Factory.

Near the village with the appropriate name IJzerlo, you cross the border between green meadows to cycle through Germany. In the border town of Dinxperlo, the Grensmarkt is held annually on Ascension Day. Tens of thousands of people from the Netherlands and Germany come to this cosy market where there is a varied assortment of both Dutch and German market vendors. But did you know that the smallest church in the Netherlands can also be found in Dinxperlo? Just look at how small De Rietstap church is!

Via lanes with trees on both sides and a lovely little chapel, you arrive at the beautiful Kasteel Anholt. This large castle is surrounded by picturesque gardens where you can walk for hours. It is definitely worth putting your bike down and enjoying the stately landscape art.

Cycle into the Achterhoek farmland again and immerse yourself in the history of nature or culture at, for example, Natuurhistorisch Museum Min40Celsius, the National Museum of the Underground or Museumboerderij Het Hofshuus. This beautiful cycle route introduces you to the best of the Oude IJsselstreek!