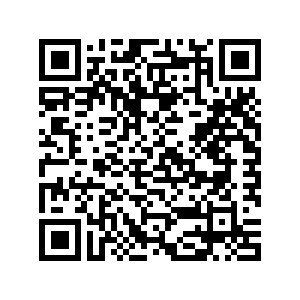 Abbreviated A'foort, in slang Amo, centuries ago it was Amsvorde. We are of course talking about Amersfoort, the settlement along the Eem, which used to be called the Amer. In and around the city, archaeological findings have been made which indicate that there have been people in Amersfoort since the Middle Stone Age (ca. 10,500 years before Christ). A written proof of the origin of the city comes in 1028, then described as a small farmers settlement.

In 1259 Amersfoort received city rights and in the following centuries it grew into a strategic fortress. However, the strategic location also meant that the city walls were regularly stormed. Nevertheless, the city walls can still be admired today, with the Koppelpoort as the showpiece. This is the city's calling card.

The medieval centre with its canals and cosy squares with bars and restaurants are worth a stroll. But also most of the sights of this cycle route can be found in the city centre. Museum Flehite tells about the history of this city and shows work of Amersfoort artists. Immerse yourself in the crafts that made Amersfoort great during a visit to the Katoendrukkerij (Cotton printery) or the Kuiperij (Cooperage).

See the work of Piet Mondriaan in the Mondriaan House, his birthplace. Kunsthal KAdE is located in the modern Eemhuis. From statues to graphic design, from video art to architecture, you can admire all forms of art in this art hall.

Want to literally taste the city? Then you should definitely drop by the brewery on this route. Rock City Brewery combines the craft of beer brewing with a modern twist, and that suits Amersfoort perfectly. And thus also suits this cycle route! Because although on the one hand you experience the historical stories, on the other hand you time travel to modern times. Cycle along and experience Amersfoort!