Cycle route Around the Veere lake 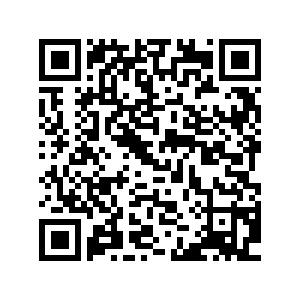 Cycle route Around the Veere lake

Strawberry Island will not have received its name for nothing. But whether there are actually any strawberries to be found, we do not know, as there is no ferry. Nevertheless, you are in for a treat on this route, as you can enjoy the beautiful Zeeland landscapes and waters to the full. You will also pass through beautiful towns. Take for example Veere: a monumental town where the Scots used to have an important say, thanks to the marriage of Wolfert VI of Borsele with the Scottish princess Mary Stuart.

Vrouwenpolder owes its name to the chapel built in honour of Mary. Kamperland, formerly Campen, was probably of importance on Noord-Beveland. Veere was called Kampvere, the place where the ferry to Campen departed. Kortgene burned down completely in 1423, but eight years later the place name is mentioned again. Kortgene is the only place on Noord-Beveland with city rights, although it was not granted a seat in the States of Zeeland.

Would you like to shorten your cycle route a little? Then take the ferries of Rondje Pontje. Enjoy the towns of Zeeland as you cycle around the water. A cycle route to relax in.