Cycle route around the Pannerdensch Canal 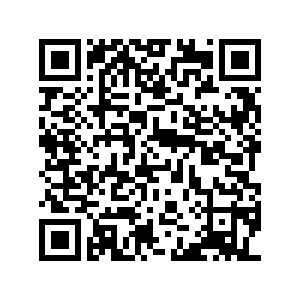 Cycle route around the Pannerdensch Canal

The Rhine enters the Netherlands near the village of Spijk in Gelderland. From this point on the river is called the Upper Rhine. Less than ten kilometres further on, the Upper Rhine splits into the Waal and the Pannerdensch Kanaal. From Fort Pannerden you have a view on this fork. The canal is over three centuries old: it was dug between 1701 and 1709 as a line of defence. From 1706 the canal was dug further towards Arnhem to supply the IJssel and Nederrijn with water. Around these watercourses you can still find the old course of the Rhine.

The canal also proved to be useful for the drainage of the Lingewetering. In the 1950s, this watercourse was also connected to the Pannerdensch Kanaal, just above Doornenburg.

The route takes you from Arnhem to Pannerden and back. Cycle through the green forelands with a view of the water. The fantastic nature will let you relax completely. On the way you will pass nice villages and the south of Arnhem. But also impressive historical features, such as Doornenburg Castle and Fort Pannerden, are on the menu. Let the canal take you and be surprised!