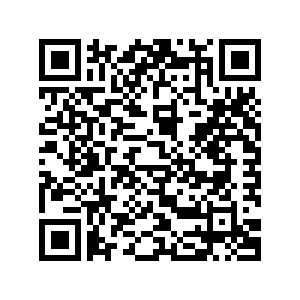 Hoogeveen was once intended to grow into a place for 100,000 inhabitants. It never got that far, but because of the ambitious plans Hoogeveen is a city with many amenities. In the centre you will find old houses with beautiful facades, such as the Huis met de Duivengaten (House with the Pigeonholes) and a former drugstore with a facade stone from 1703. In the facade, probably the oldest facade of Hoogeveen, you can read the text "So Godt for us is Wie sal tegen ons syn". On the site of Mill De Zwaluw there has been a windmill since the 17th century. The present mill was built in 1834. Cycle by, step off, hear the gears crack and smell the freshly ground flour. De Cascade runs through the centre: now a work of art, formerly a canal where goods were transported. If you'd like to take a break, you're welcome at De Lekkernij in Hoogeveen. After a cup of coffee or a nice meal you're fully recharged again to discover the surroundings of Hoogeveen. The nature here is beautiful!