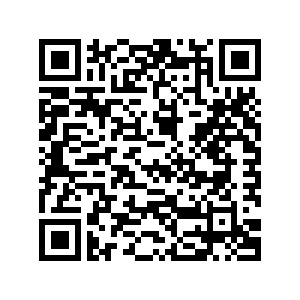 Although Gorinchem was possibly already inhabited around the year 1000, the city was first mentioned in a document from 1224. The city was strategically located and was often the scene of battle. Therefore, one had to be on the lookout and that worked out well with the city wall from the fifteenth century. No fewer than 23 towers stood on it! At the end of the sixteenth century, the wall was so weakened that a new rampart was needed. This wall, which doubled the size of the city, is still almost completely intact. However, of the four city gates only the Dalempoort remains.

Gorinchem is the fortified town of the Netherlands. There is much to discover. You can visit the Gorcums Museum where you can discover even more about the city. The Hendrick Hamel Museum is also highly recommended. The 17th century sailor was the first to report on Korea, where he is now a national hero, but was also imprisoned for years. You cannot say you have been in Gorinchem if you have not visited the Great Tower. Of course you will pass it during this route. You can see this tower from far away and you can even climb it for an unforgettable view. You can also see the many mills, forts, churches and boats.

When you have enjoyed all the highlights in Gorinchem, cycle on to Leerdam. The city is of course known for its glass art. But also here you can find the history in well-preserved historical buildings, such as the Grote Kerk or the restored city walls. On the spot where Leerdam Castle once stood (completely destroyed by the Spaniards in 1574), you will now find the Hofje van mevrouw Van Aerden. This used to be a court for women and is now a museum. You will also encounter the famous glass art several times on the cycle route.