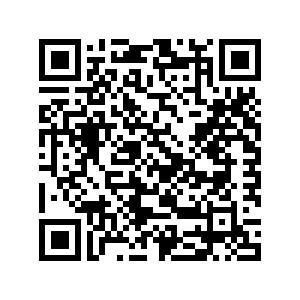 The Golden Age has left its mark in the city's architecture. For instance at the Scheepvaartmuseum, designed by Stalpaert in 1656 as a warehouse for the Admiralty. Van der Pol of DOK Architects added glass and metal during the renovation at the beginning of this century to underline the building's sturdy character.

During this cycle route, we don't dive all the way into the city centre, but lead you to other architectural highlights. How about Eye, the film museum designed by Viennese Delugan Meissl Associated Architects? Or the extraordinary NEMO building, designed by Alberts and Van Huut. Of course, the Central Station by Cuypers and Van Gendt is not to be missed. And what is an architecture route in Amsterdam without the Amsterdam School? For that, the cycle route goes to Museum Het Schip, designed by De Klerk.

Explore Amsterdam and see the city with architectural eyes from a bicycle!