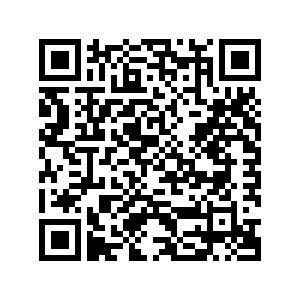 If you cycle along the coast between the town of Domburg and the village of Zoutelande, you are bound to pass Westkapelle. Westkapelle was almost completely destroyed in October 1944 as a result of the inundation of Walcheren, or, as they call it in Westkapelle, 't Bombardement. The Allies bombed the sea dykes in order to flood the island of Walcheren and thus make it easier to chase off the German occupiers. The bay in Westkapelle, called 't Gat, is a reminder of this bombardment. In the Polderhuis Dike and War Museum in Westkapelle, you can learn more about this.

Domburg is the third oldest seaside resort in the Netherlands. The beach between Zoutelande and Westkapelle is called the Zeeland Riviera because it is one of the few beaches in the Netherlands facing south. Discover how beautiful this stretch of beach is during this cycle route!