Cycle route along the Walcheren Canal 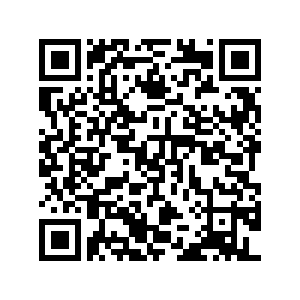 Cycle route along the Walcheren Canal

Zeeuwen say about themselves: "Ons bint zuunig" (we are frugal). If you look at towns in Walcheren, however, you will see that this 'frugality' has paid dividends.

In the Golden Age, Zeeland towns like Middelburg and Veere prospered as international trading ports. Amsterdam may have been the most important VOC trading town, but Middelburg was as important as the other four VOC towns (Delft, Rotterdam, Enkhuizen and Hoorn) put together! The historical traces can still be found in the town centre. Enjoy the beautiful gabled houses and the impressive Town Hall. The tower of the town hall is also called Malle Betje by the Middelburg people, because the clock of Malle Betje always runs behind that of Lange Jan.

From Middelburg, you cycle along the Kanaal door Walcheren. This waterway did not exist in the Golden Age: it was only constructed between 1870 and 1873. You will see many boats sailing here, because the canal is often used for pleasure cruises. By the way, the water is salty, so it never freezes in winter. This is ideal for rowing clubs, as they can continue to train during freezing periods. So it is possible that you will see rowing boats on the canal if you cycle this route on a chilly winter day.

The canal eventually brings you to Veere. This town became prosperous in the 15th century by the marriage of Wolfert VI van Borselen with the daughter of the Scottish king James I. Because of this, Veere became the staple town for Scottish wool. But even before that, there was trade in Veere. It is known that in 1318 there were Italian bankers in Veere.

Enjoy the beauty of these Zeeland towns and get a breath of fresh air along the water's edge.