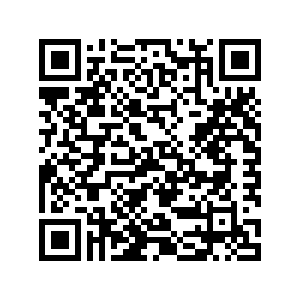 The Toeristische Opstap Punt (TOP) is the start of your cycle route in Dinxperlo. Together with the town of Suderwick, it forms a twin village across the German-Dutch border. The unique thing about this place is that it is the only place where German citizens live and are registered on a Dutch street. But do they speak German or Dutch in the twin village? A bit of both. They speak a common dialect.

The market of Aalten and its surroundings have become a protected village. On Thursdays, it is the most extensive and certainly worth walking over. One of the oldest pubs in Aalten is Oerkroeg Schiller. A special building, where they pay attention to (special) beers and incorporate their own picked vegetables in your meal. Two museums can be visited in the neighbourhood: the farm museum De Neeth and the museum in hiding. While cycling, you will also pass three windmills. With the old Dutch windmills and Berenschot's watermill, you'll have a pleasant variation on the route.