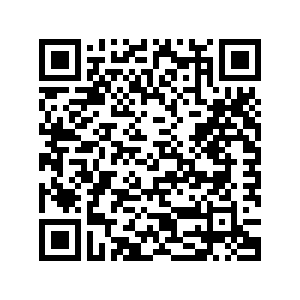 This cycle route takes you through town, nature, over mountains and past vineyards. In Groesbeek, just outside Nijmegen, it doesn't feel as if you are cycling in the Netherlands. The rolling landscape with vineyards, fields of crops and wooded areas make this an ideal cycling environment. The village has 25 hectares of vineyards, making it the wine village of the Netherlands. A toast to that on the way, right?

You cycle from Groesbeek to Berg en Dal via the Zevenheuvelenweg. And as the road says (seven hills road) , you will have to climb every now and then. But if you climb, there will also be a time when you descend, so keep that in mind.

Berg en Dal is fairytale-like, the green meadows and vineyards make you feel as if you are on holiday. Because of the many hills, many houses were built in chalet style, especially at the beginning of the 20th century. Some of them still exist today. Berg en Dal also has a Roman aqueduct. And a little further on, when you are in the Netherlands' oldest city, you will come across many more remains from Roman times. Nijmegen was called Ulpia Noviomagus Batavorum by the Romans and the city is over two thousand years old.

After climbing all those hills, you must be thirsty. We have thought of this too!