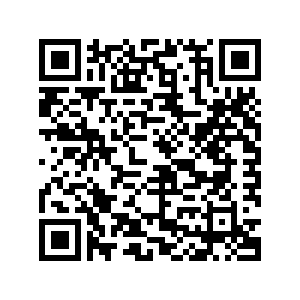 Leeuwarden is of course the start and finish of the Elfstedentocht, but in 'the most underestimated city centre of the Netherlands' there are plenty of activities, museums and atmosphere. In the green city there are hundreds of monumental buildings along the canals. Don't forget to climb the Oldenhove. This tower, built in 1529, was to be higher than the Dom Tower in Utrecht, but did not reach a height of more than 40 metres. After 10 metres of construction, the tower began to sink. It was then decided to continue building straight up, so that the tower is not only crooked, but also crooked. Those who climb the Oldenhove (or the largest part by elevator) are rewarded upstairs with a magnificent view.

The inhabitants of Wirdum are called 'tuorkefretters' (tower-eaters). The Saint Martinus church from 1200 still had a tower, but it was demolished and sold to the cement industry. In Rared stood the Jongemastate from 1525. It was demolished, but the wooded area with stinky plants can still be entered via the gate building, with the exception of spring. Many skirts nest in the trees.

Jorwert has seen the number of tourists increase considerably since Geert Mak wrote his famous book about it. But also the writer Slauerhoff spent time in Jorwert, because he had a crush on the minister's daughter. The church of Jorwert, whose nave dates from the twelfth century, is built of tuff. In 1951 the tower collapsed during a restoration. Thanks to open-air games in the notary's garden, money was raised for a quick rebuilding. Since then, open-air games have remained a tradition. They are performed in August.

Please note: there is a ferry on this route. It sails from 1 April to 15 October. In bad weather conditions, fog and at a wind force 7 or higher, the ferry will not run.
If the ferry is not sailing, you can skip Terherne. You continue along the water to junction 22 where you return to the original route.