This cycling route allows you to explore part of the New Dutch Waterline to the southeast of Utrecht. The waterline was an old line of defense between Muiden and the Biesbosch. Water was the defense weapon. When the enemy arrived, strips of meadow could be flooded (inundation). This made the country difficult to access. The line served from 1815 to about 1940.

Due to differences in height in the landscape, for example near rivers and dikes, some soils remained dry and therefore accessible. These vulnerable parts of the Waterline were held at gunpoint. During the Second World War, when the Germans were flying over the flooded areas, it appeared that the line had largely lost its defensive value. Today, the Dutch Waterline is the largest national monument in the Netherlands. It is a beautiful area where you can fully experience history. Find out for yourself! 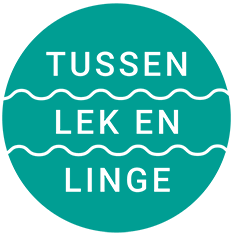